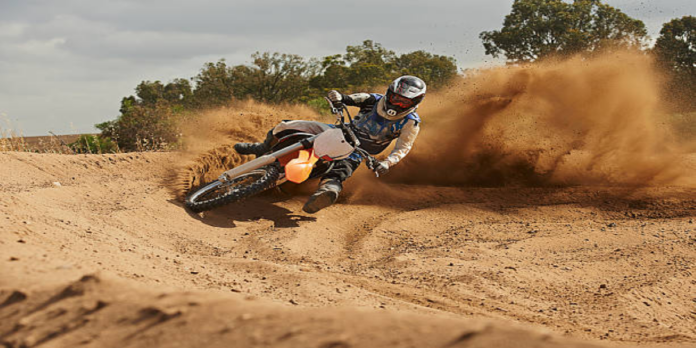 There’s no doubt that bike riding generally can be a rather enjoyable experience; however, there is little or no fun in doing it with the smooth tires of a motorcycle. This is precisely why the dirt bike was designed. Not only is this kind of bike built with knobby tires that enables you to explore and ride safely along different paths like deserts and parks, but it’s also lightweight making it very easy to operate. Many people regard these kinds of bikes only as bikes used for motocross, while in fact, dirt bikes are used for a whole lot more.

Now, there are different types of dirt bikes, and most times, they’re classified by their combustion cylinder capacity (CC). This factor determines how big the power supplied to the dirt bike will be. Of all the sizes of cylinders in dirt bikes, the 250cc remains the best pick for several reasons, which you will get to see as we continue in this article.

Things You Should Know About 250cc Dirt Bikes

It’s a fact that the uses of 250cc dirt bikes have greatly increased and this is majorly because of the many advantages it possesses. In this article, we’ve been able to share with you some of these many reasons.